My youngest loves chocolate.  He proudly tells people that he likes chocolate more than anyone else.   That is debatable, but getting into a debate with a five year old is pointless.   Not surprisingly, he was thrilled when I announced that I had made Fudgy Chocolate Brownies. 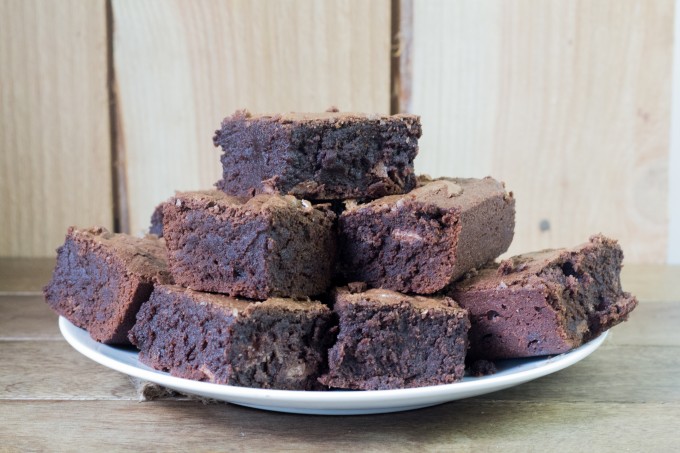 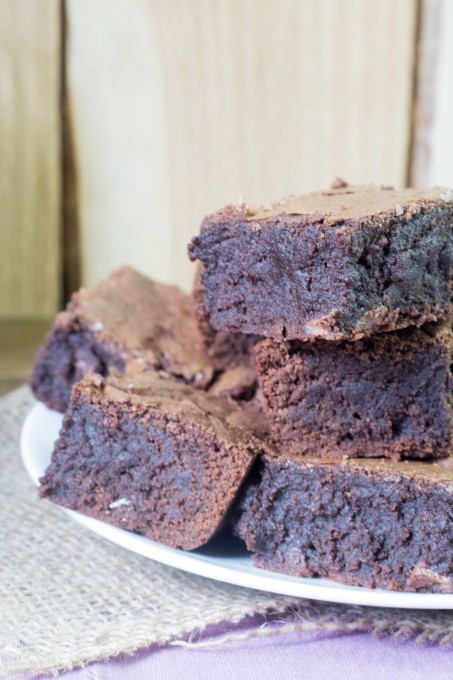 So what makes a brownie fudgy? It’s the use of unsweetened chocolate and butter, instead of cocoa powder. This makes the brownies denser, and less cake like. 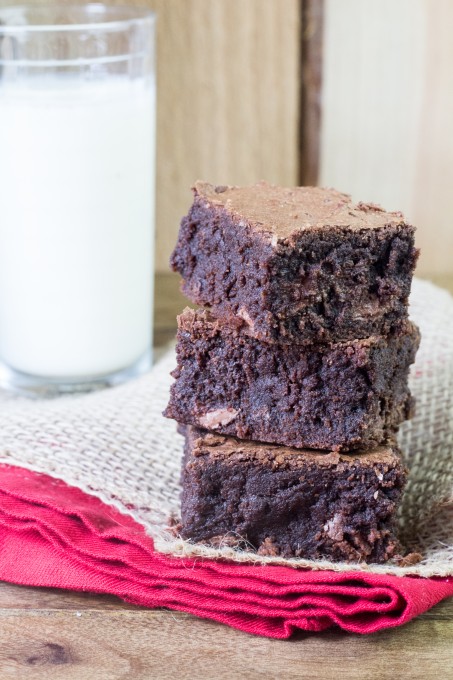 These brownies are actually gluten free. The recipe is made for regular wheat, however, this is another recipe that adapts really well to gluten free flour blends. Once again, I have used Namaste Gluten Free Flour Blend, which I buy at Costco. 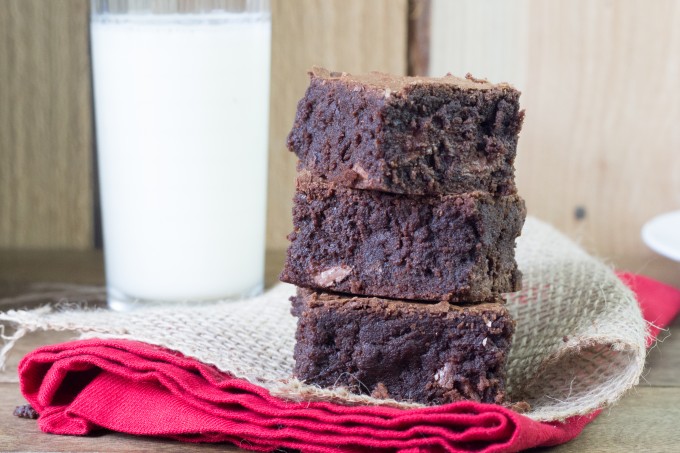