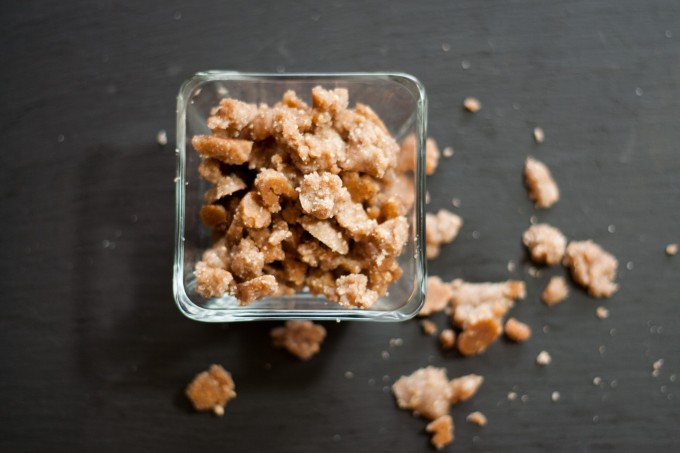 Of course, I decided to make them myself! 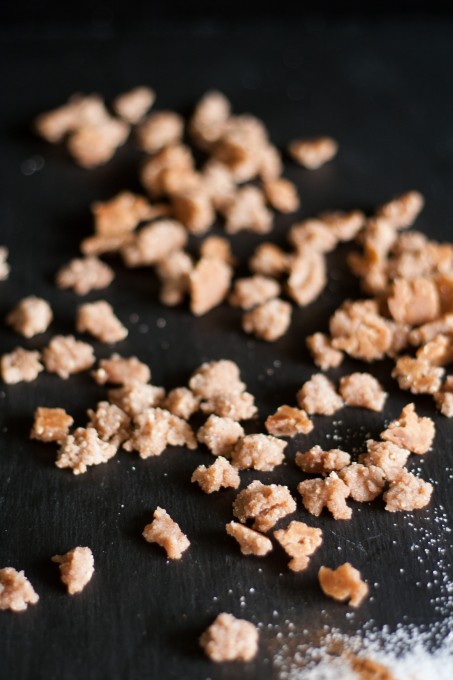 OK. So it wasn’t a case of instant gratification because I had to work out how to make these little beauties. But after a couple of experiments I have some cinnamon chips that I’m happy with. 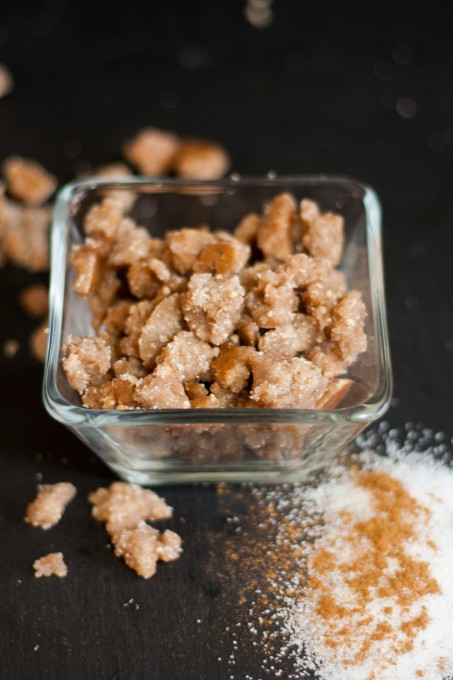 These cinnamon chips are made from 4 ingredients: Cinnamon (of course!), sugar, coconut oil and dry powdered milk. 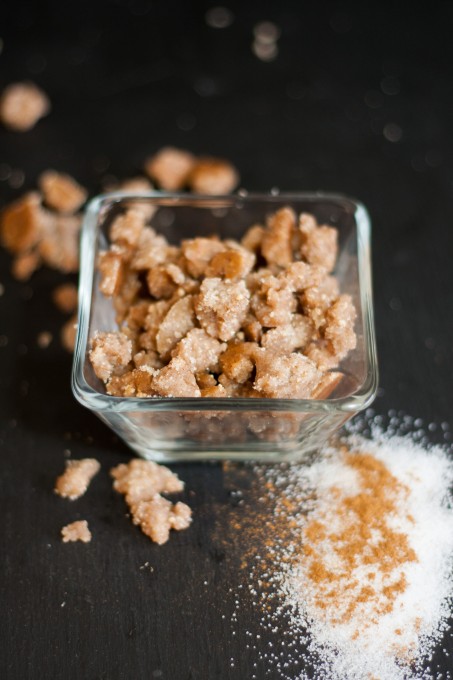 I heated the coconut oil over a low heat. Once it was melted, I added the sugar, cinnamon and powdered milk. Then came the long part – I will not lie. The step of actually making them into chips was pretty tedious. You drop a small amount of mixture from a teaspoon onto a tray with parchment paper. There were about 8 drops per teaspoon (yes I was bored so I counted!). And this recipe makes 3 cups – you can do the math if you are feeling mathematically inclined – meaning there are lots of chips to make. So if you want your own cinnamon chips, put on some music and sing really loudly and joyfully while making these. It will relieve some of the boredom. 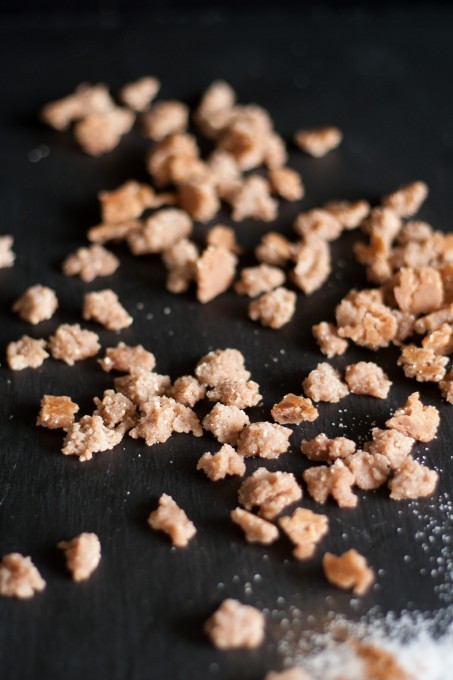 The effort is really worthwhile though! Keep them in the fridge, as coconut oil melts at low temperatures. In the fridge they will stay rock solid and ready for cinnamon chip scones or bread or any other recipe where you might like to use Cinnamon Chips.